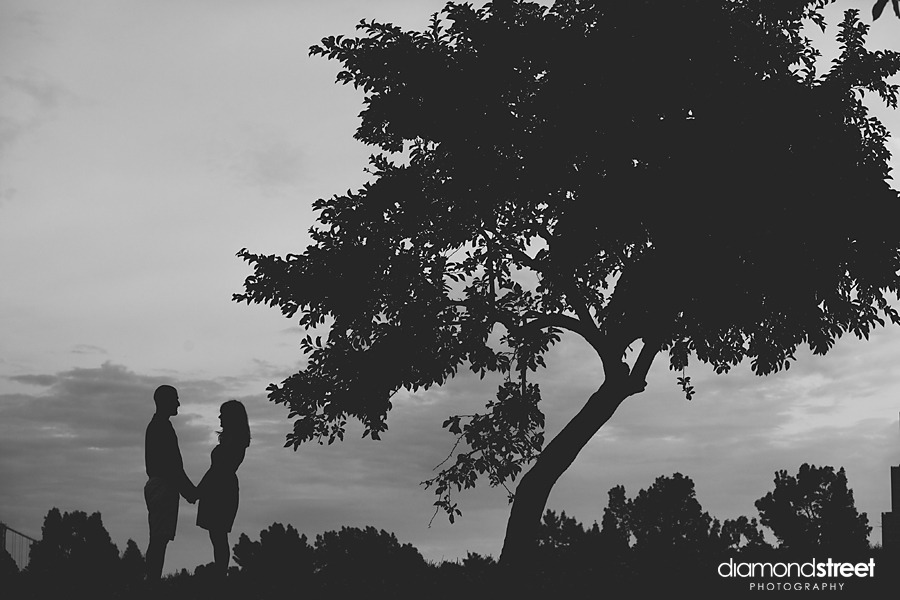 Fishtown engagement Photos. We’ve had 3 e-sessions rained out in the last week & a half & Alison & Gabe’s round 2 was almost rained on again. But luckily mother nature held up & we got to shoot! Hooray. We started at Penn Treaty park for a few shots but man o man was it packed. People were in trees, there was a tribal dance thing going on, yeah , like that. I of course still had to capture the awesomeness…which I did.  🙂 . We then decided to shoot at their home to avoid the rain (which also didn’t come). Alison & Gabe, thanks for letting me into your home & having me make you feel awkward for a couple hours. It was fun…for me anyway. Haha We’ll be talking to ya! 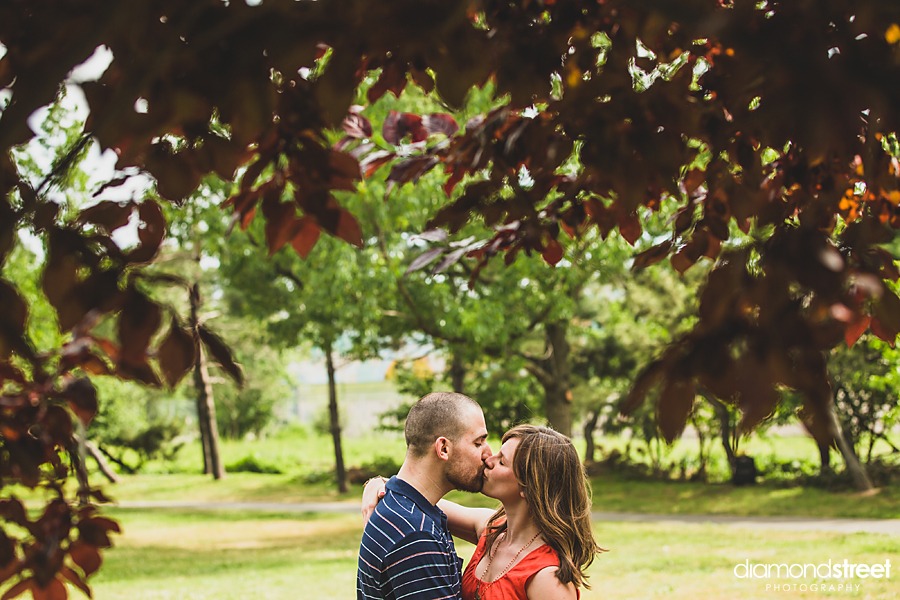 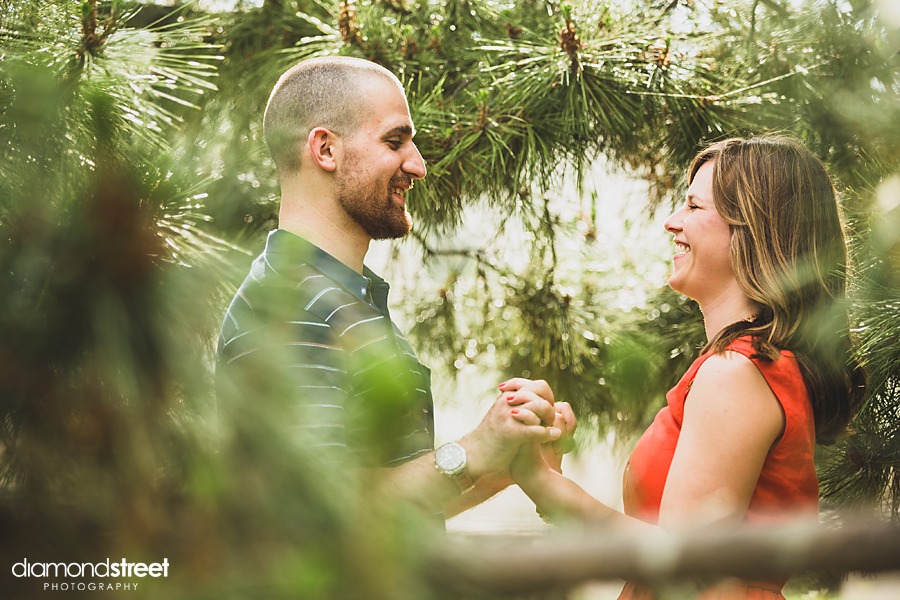 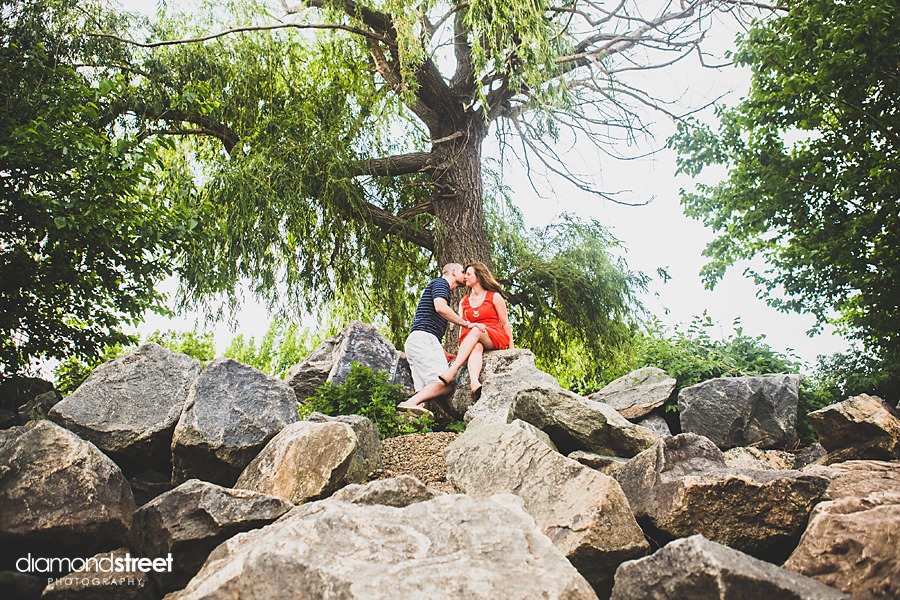 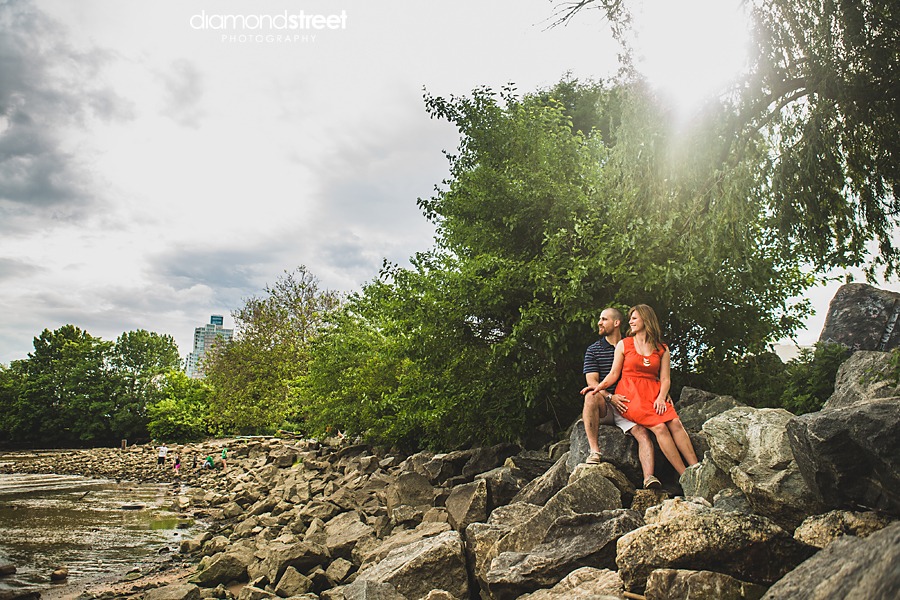 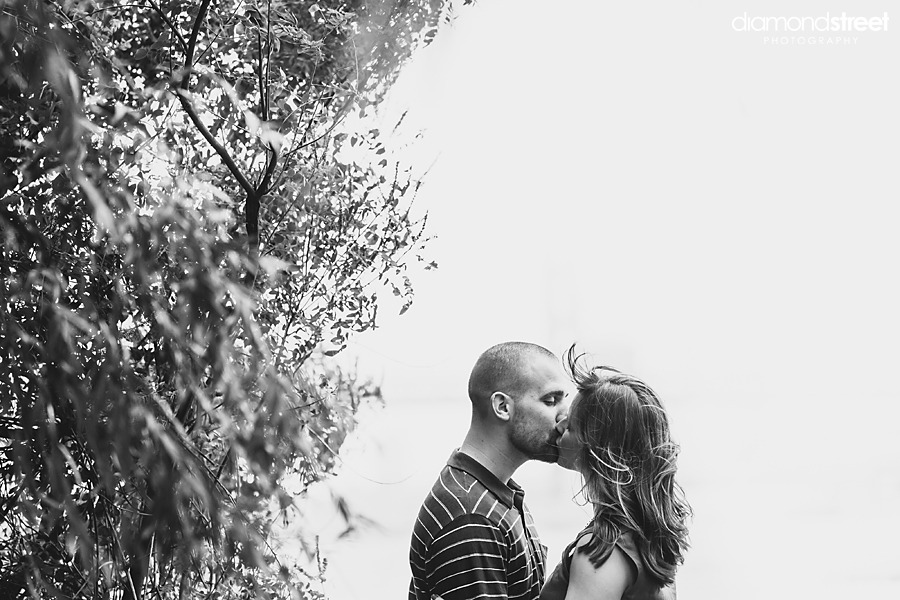 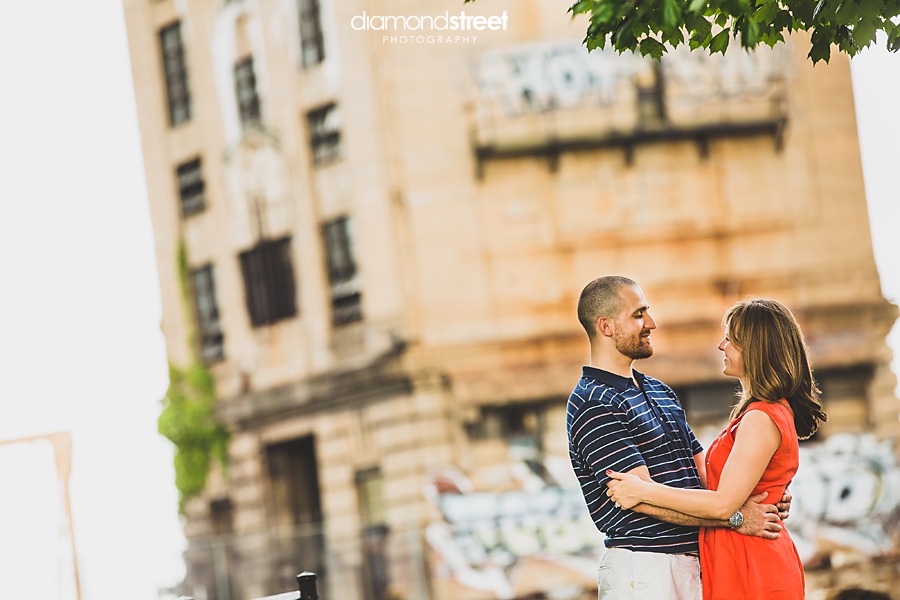 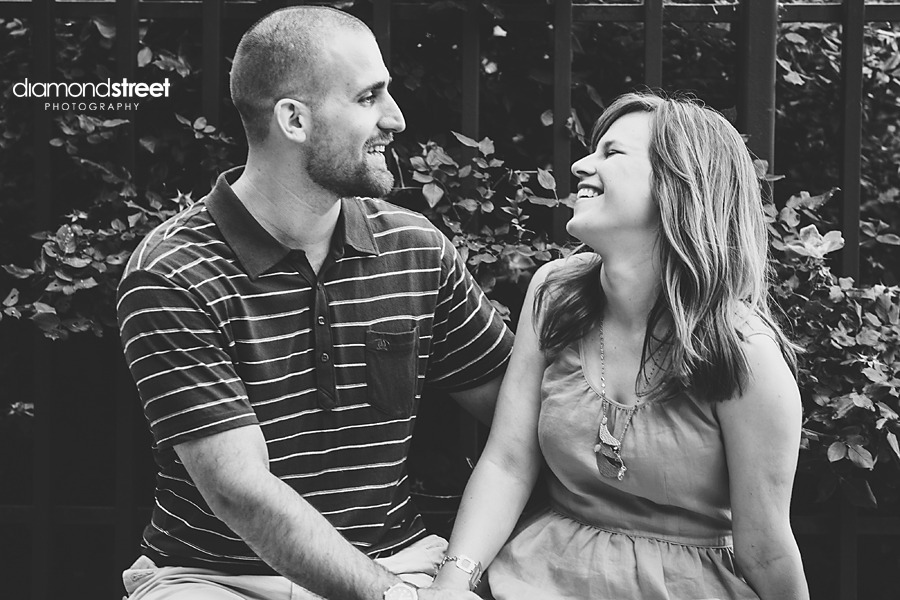 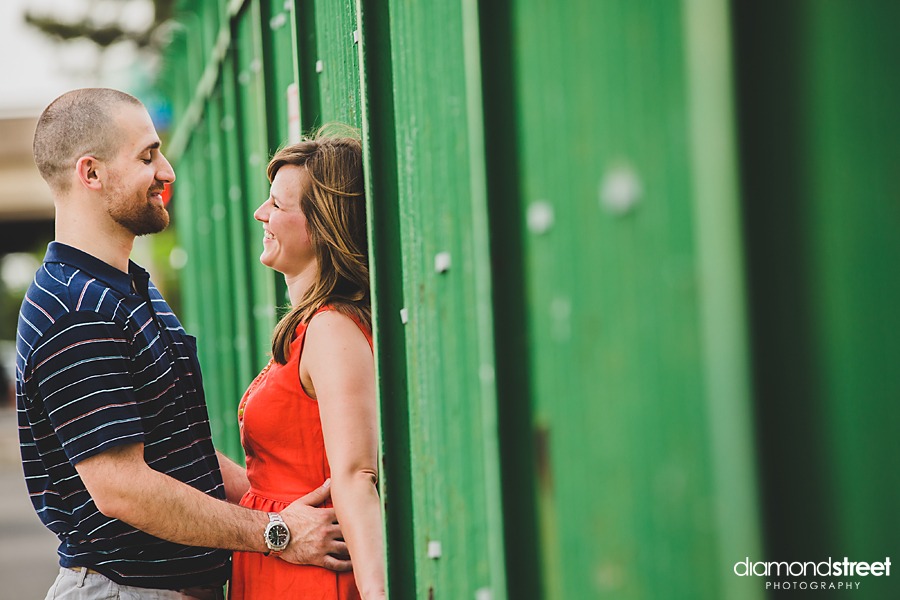 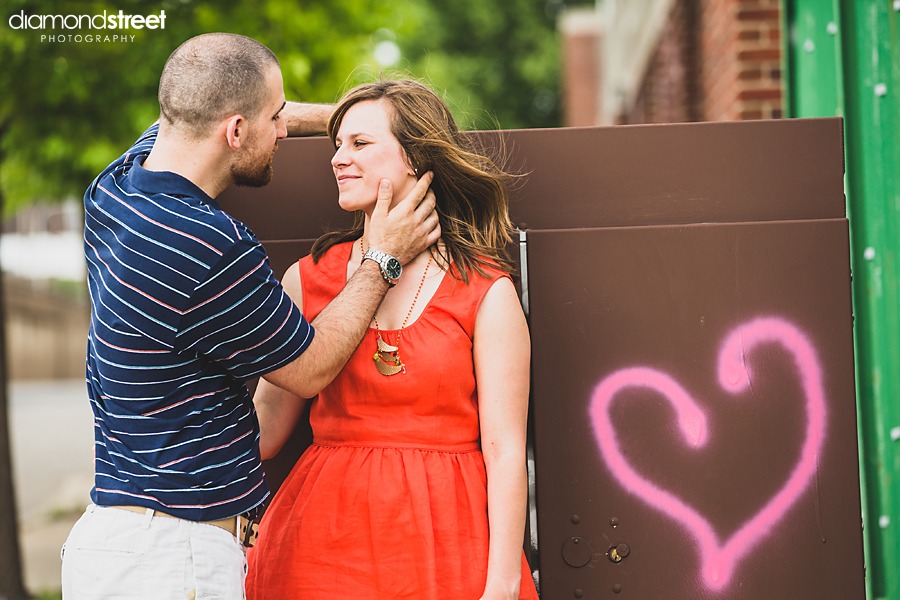 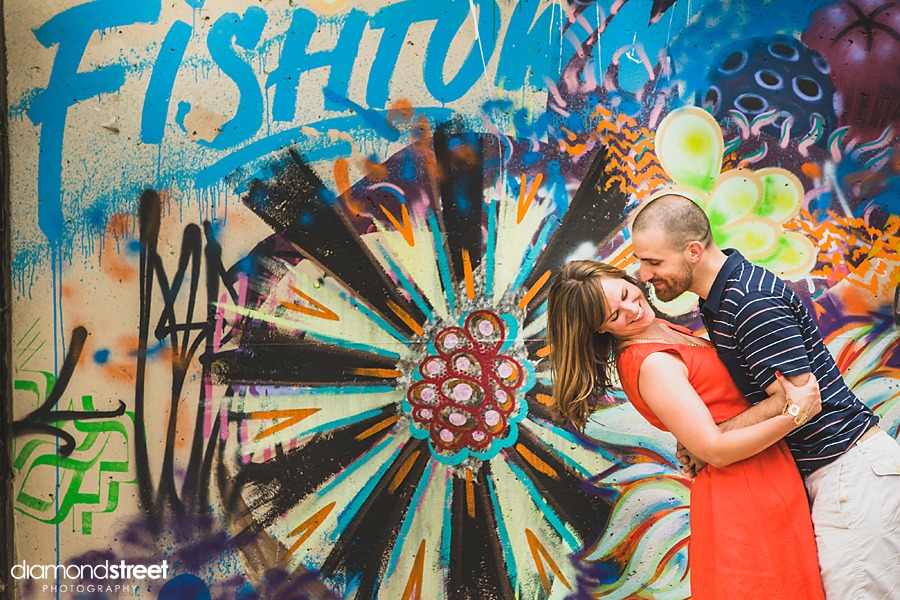 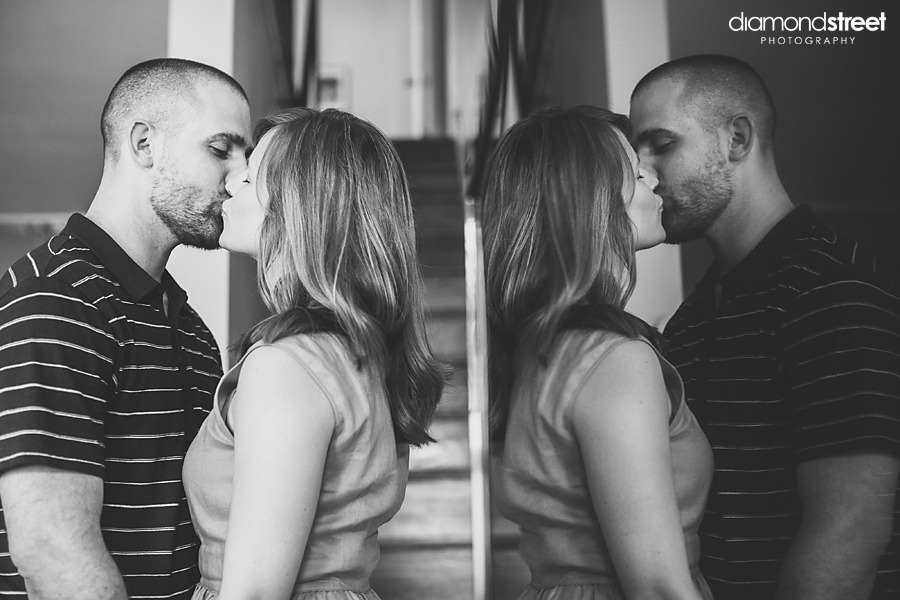 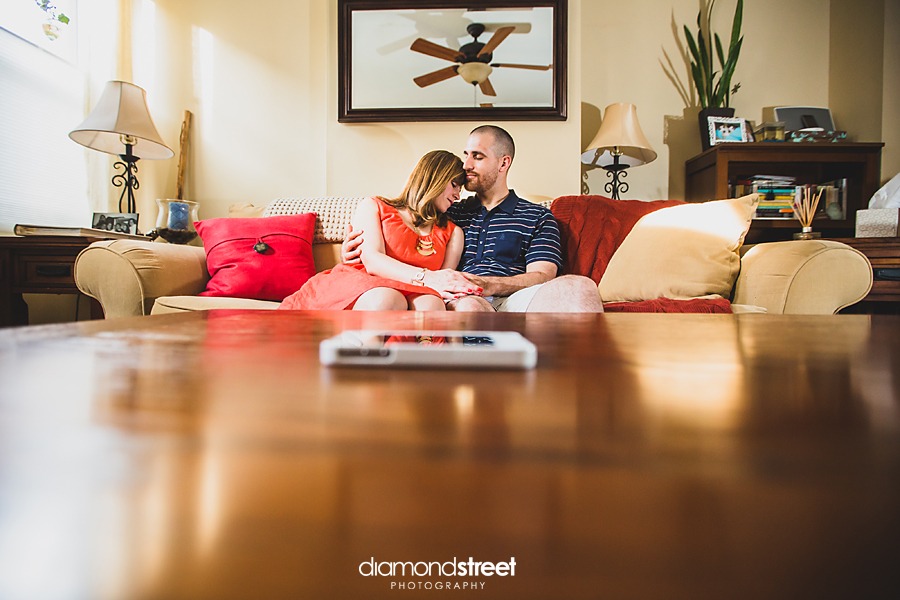 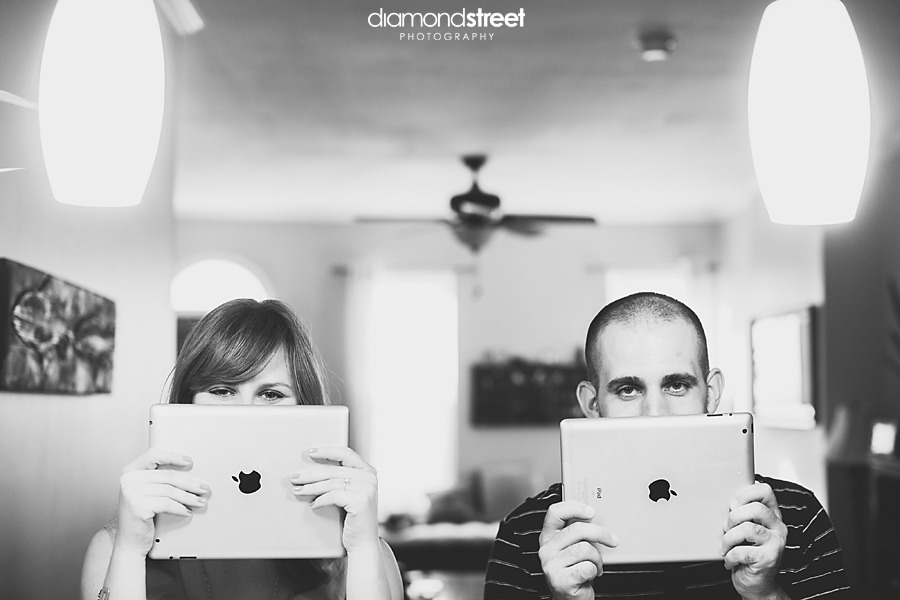 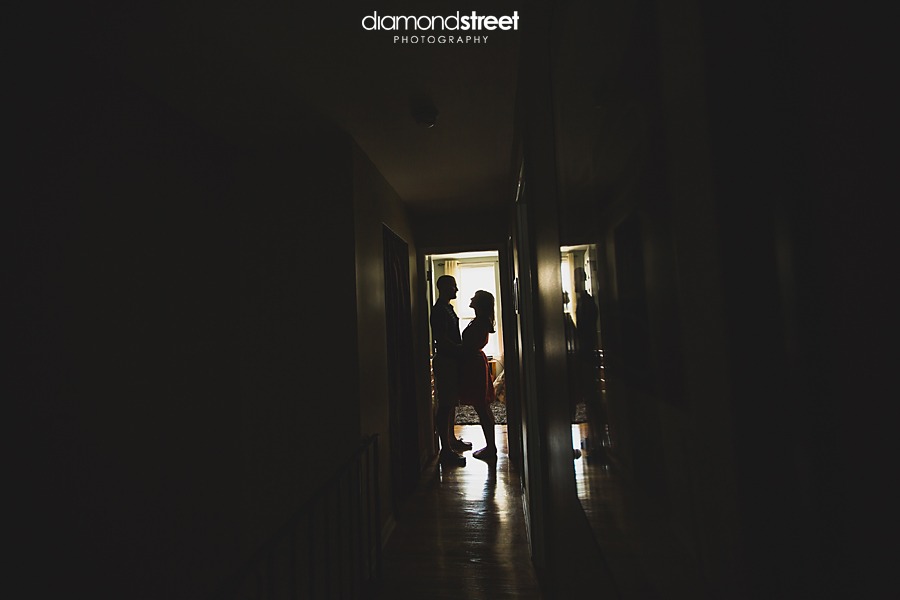 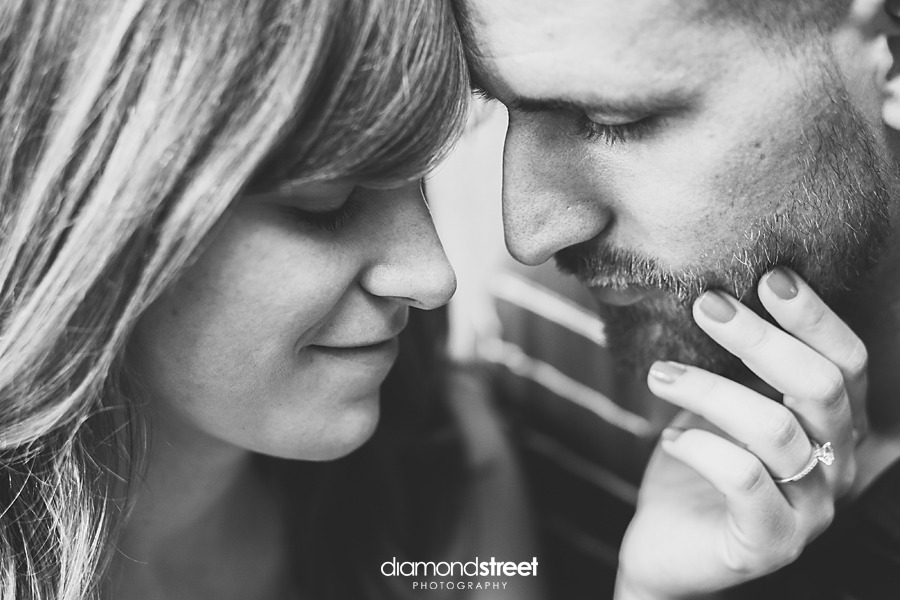 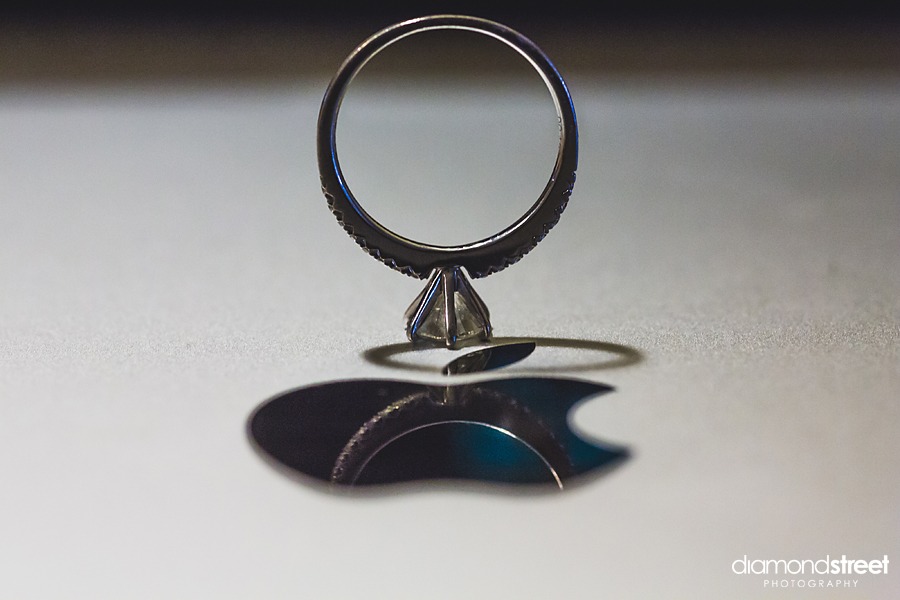